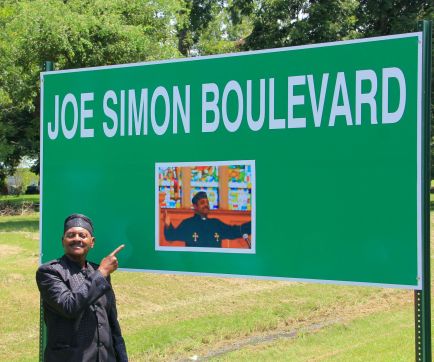 On June 12, 2017 Governor John Bell Edwards signed into law House Bill 100, which became Act 132. This law states that Louisiana Highway 1 within the city limits of Simmesport, Louisiana be designated as Joe Simon Boulevard.

Joe Simon was born in Simmesport on September 2, 1943. He lived and worked right here in our small town and developed his singing talent here. In the late 1950’s Joe and his family moved to Oakland, California where he began singing with a gospel group called the Golden West Gospel Singers. The group later began singing secular music and in 1959 changed their name to the Golden Tones. Hush Records convinced Joe to pursue a solo career and in 1964 he had a hit with the song “My Adorable One”. When the Hush record label folded Joe went on to record under the Sound Stage 7 label and the hits just kept coming. “Teenager’s Prayer”, “Hanging On”, “The Chokin’ Kind” were among the hits Joe Simon scored with that label. 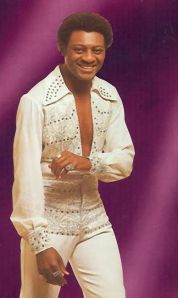 In 1970 Joe was awarded a Grammy for Best Male R&B Vocal Performance. That same year he moved to Spring Records and in 1971 had the #3 R&B hit “Drowning in the Sea of Love”. Then, in 1972, Joe hit #1 on the R&B charts with “The Power of Love” which earned Joe another gold record. Joe Simon also wrote the theme song to the movie Cleopatra Jones in 1973. A steady stream of hits eventually landed Joe at number 8 on the Hot 100 and another #1 hit (his third) on the R&B charts with the 1975 song “Get Down, Get Down. Overall Joe Simon had songs in the Pop Top 40 eight times and 38 times in the R&B Top 40 including three number one hits. 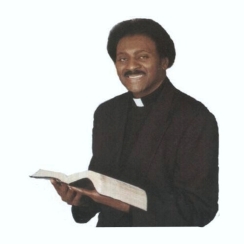 In the early 1980’s Joe Simon felt a call to God. He walked away from a very successful career in music to devote his live to Christianity. He began evangelist preaching in Flossmoor, Illinois. Joe’s voice has not stopped singing. Joe has recorded gospel albums and produced gospel albums for other artists. His music has been covered by artists like Joss Stone and sampled by artists like OutKast, Lil’ Kim, and Memphis Bleek. In 1999 Joe Simon was inducted into the Rhythm and Blues Foundation and honored with their Pioneer Award for his music. He has also been inducted into the Gospel Music Hall Fame.

On August 23, 2017, a reception was held at Riverside Elementary School in Simmesport to 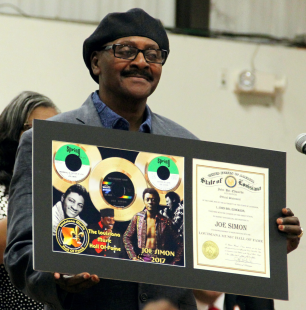 welcome Bishop Joe Simon home for the road dedication. At this reception Joe was inducted into the Louisiana Music Hall of Fame, making him the first artist to be inducted into a religious and secular music hall of fame. With his entrance into the Louisiana Music Hall of Fame, Joe Simon joins the likes of, Elvis Presley Fat’s Domino, Little Richard, Al Hirt, Louis Armstrong and Tim McGraw among others. Joe Simon was extremely proud that this honor was bestowed upon him in his home town of Simmesport.

On a beautiful Louisiana day, August 24, 2017, the portion of Louisiana Highway 1 that runs through Simmesport was dedicated as Joe Simon Boulevard. A crowd of people from as far away as Minneapolis came to witness the event. Bishop Simon was clearly moved by the crowd and the dedication.

The ceremony was held on Highway 1 not far from the foot of the Atchafalaya River Bridge. Simmesport Mayor Leslie Draper, III, introduced Bishop Simon and welcomed all in attendance. State Representative Robert Johnson, who sponsored the bill in the Louisiana Legislature, read the official proclamation renaming the Simmesport portion of Highway 1 as Joe Simon Boulevard ! The bishop, who once picked cotton in nearby fields as a young boy, took the microphone and spoke warmly and lovingly to the assembled crowd. Joe also proved that his prowess as a singer has not diminished when he took to the stage and sang his latest single, Lord They Said I Wasn’t Gonna Be Nothin’ . 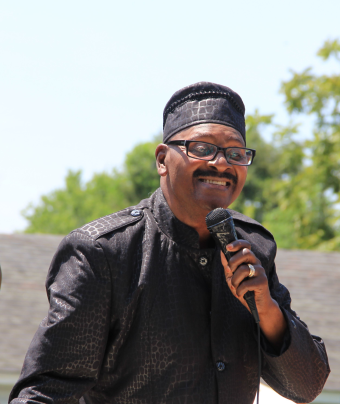 Joe Simon’s story serves as a reminder to us all that hard work and dedication to a purpose can lead to success. Bishop Simon, although in his 80’s, is still working tirelessly to help others. Joe Simon has not forgotten Simmesport, the town he still calls home. Simmesport has not forgotten Joe Simon either and this town will always be a home for him.